I’ve watched the debate on the US Common Core standards for a while now. Being a spectator from distance, sometimes arguments by the people inside seem funny. Especially the arguments strongly opposing such standards. 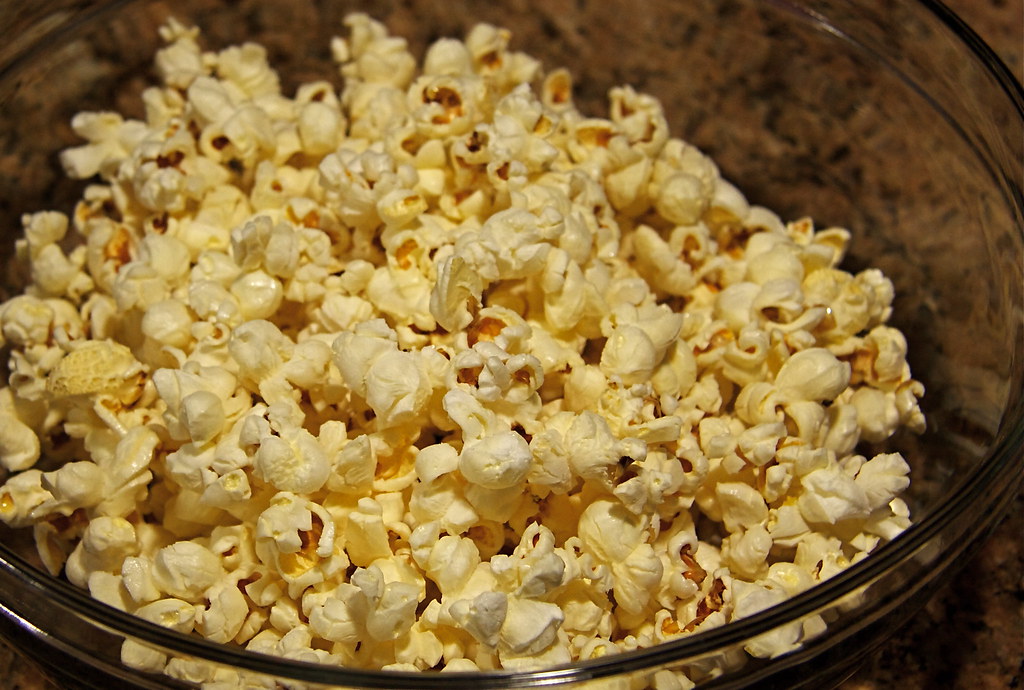 Typical reasoning against Common Core appears to be following this path: Nation-wide standards → standardized testing → prepping children for testing rather than actually learning → bad. This logic is ill-formed. It goes wrong right in the beginning. Let me explain why.

Standards are shared agreements, mutually defined meanings of things. Nothing more, nothing less. What you do with such standards is another discussion. If you decide to create a culture of testing children against such standards, fine, your call. Such testing culture can be criticized or favored, but it shouldn’t be mixed with criticizing or favoring the standards themselves.

Before I got into education, I used to be a researcher, working quite a lot with the Semantic Web. We used to design ontologies and data models describing different things and then create computer programs capable to digest such ontologies.

Actually, it is worse. There are three things which are related but to be treated separately: first of all, there is the standard itself (set of concepts); secondly, there is the test instance (corresponding to those concepts); finally, there is the culture of testing (actions, practices). See the below figure visualizing these relationships.

To recap: I personally fail to see anything wrong with shared standards. On the contrary, they provide the common language for different parties to exploit and build on. I listened to a panel this year at SXSWedu, where Jacob Klein declared common core as a Godsent. It provides his edugaming company MotionMath with proven concepts, which their games address in various ways.